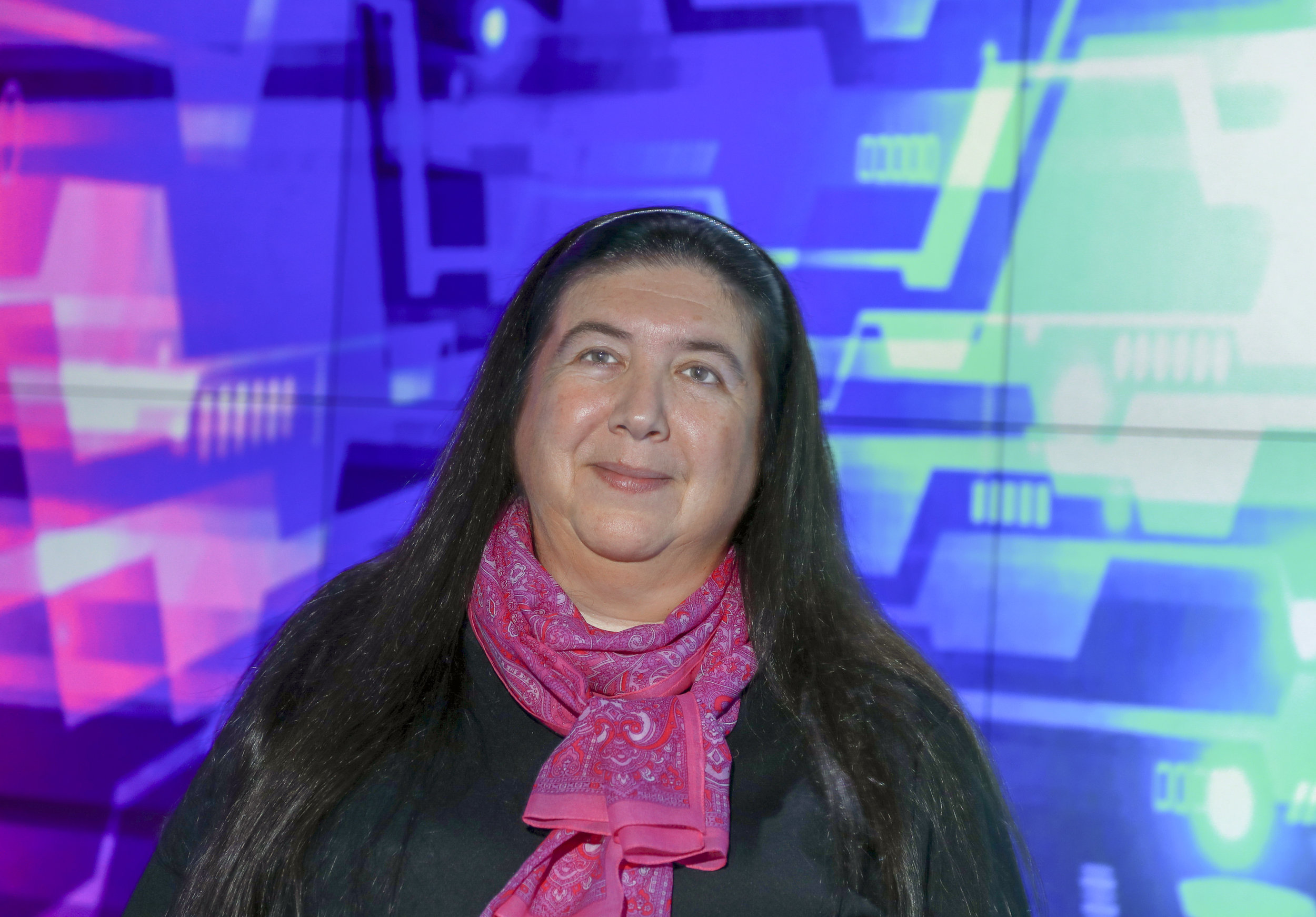 Well, we’ve seen it in Sci-Fi movies and even children’s cartoons, but one virtual project nearing the completion at the University of Arkansas Little Rock is showing that future might be closer than we think.

Well, we’ve seen it in Sci-Fi movies and even children’s cartoons, but one virtual project nearing the completion at the University of Arkansas Little Rock is showing that future might be closer than we think.

“One of our students last year did an application that was a tour of the solar system,” explains Dr. Carolina Cruz-Neira, the first Latina Engineer to be named Director of the Emerging Analytics Center at UALR. “So we can travel and go visit Jupiter and Saturn and Neptune and so on.”

Dr. Cruz-Neira has spent most of her adult life working on developing a virtual reality facility – a technology that she co-invented.

With more than 20 years of experience behind her, she is now working and nearing the completion of something that could change the world – bringing the emotional human component to the virtual world.

“I think for all of us as humans having emotions as part of our technology experiences is important because that’s what makes us important,” says Dr. Cruz-Neira.

Her team and students have been working simulational on different virtual projects as a way to gather data to help enhance the virtual experience.

The project is called, vDen and it comes in a box no bigger than a tent.

“This allows people to transport the room or space they want to show,” she explains. “Without having to lose the human experience that is important when seeing something.”

The box contains all the materials needed to create a room that can transport the person to any world they have created.

“The goal is to provide a commercialized tool that is simple to use, affordable, and transportable,” she says. “Honestly if you look at it that’s really the role of an engineer because if you look at what is an engineer it is somebody that uses tools to make the world better.”

However, Dr. Cruz-Neira says she is a non-traditional engineer, in that she uses her artistic side.

“I am more of a creative person, so I balance my engineering with my passion with many other things,” she explains.

Dr. Cruz-Neira at one point was studying to be a classical ballet dancer, but life would bring her to the forefront of the future – placing her in Chicago in the exact room where the first Star Wars film was created.

It was there she heard lectures from the people that worked for first hand on the film. Something she says she has never forgotten.

“I had the opportunity to learn from the people who do it,” she says.

Dr. Cruz-Neira says the technology is only getting faster and the things we are capable of doing is “almost limitless.”

She says she challenges her students to continuously keep thinking outside the box – or in this case, how to make what goes in the VDen box more real and less virtual. 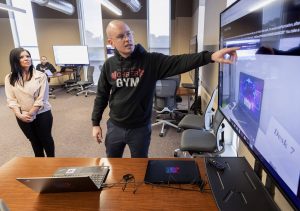 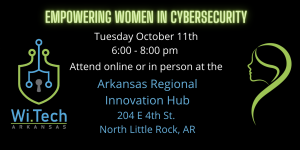 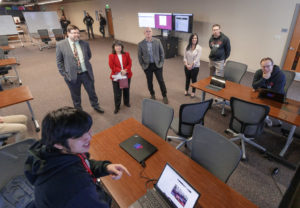